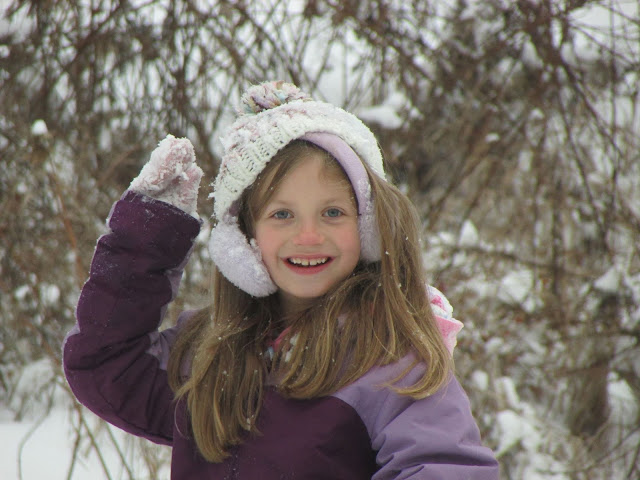 God hears our prayers. Abby had been looking for her wallet this afternoon, but to no avail. She looked for a long time to her disappointment. I understood from Anne that she wanted to buy something at the store. Anne later had left Abby with her friends at Target with the message to Abby of possibly window shopping for now until we find her wallet. When getting home Anne began to cry when she told me, "Abby has worked so hard for her money that she saved up and this is so disappointing for her. I just didn't have the money on me to give her what she lost" After seeing Anne heart broke and Abby so disappointed, I was determined more than ever to find her wallet. 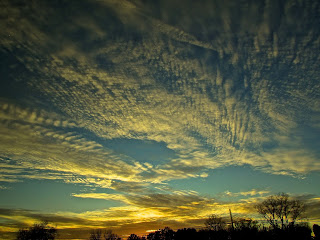 As I began to look for Abby's wallet we got a phone call that one of Abby's friends had left her purse on the back seat of our car, so I went down to drop it off. I had some money in my wallet so I gave it to Abby when dropping off her friend's purse. Later, when getting home, I searched the couch cushions, in between car seats, bedrooms and the like, but to no avail. Anne even called Abby's grandma and grandpa to see if Abby had left it in their van. Unfortunately, it was not there either. The money amount was not great, but to Abby it was the world to her. Abby worked many hours for that precious amount in her purse. Later, I found out from Anne that Abby was going to buy Christmas gifts for some of her friends with that money in her wallet. After hearing this I looked over at Anne on the couch and said, "Lets pray about this!" As I bowed my head to pray, I looked down and what was unbelievable appeared before my eyes on the couch cushion, her wallet. God is so good, he knows our needs and he cares for us so very much. 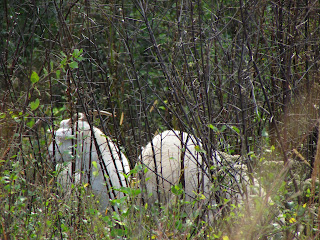 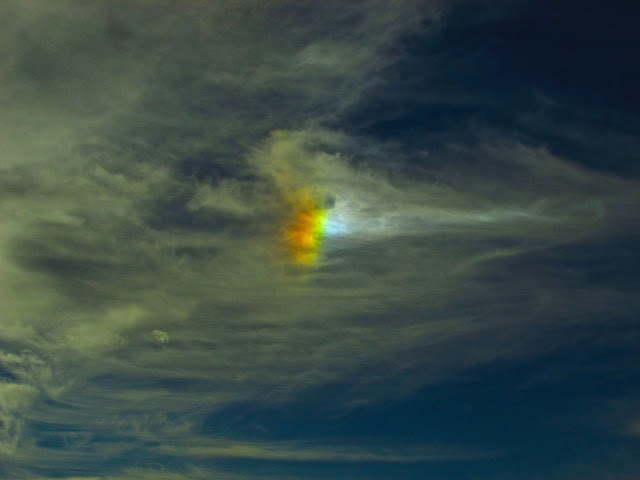