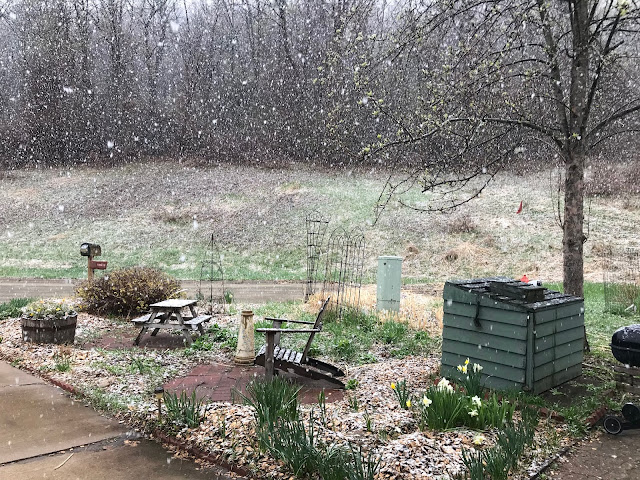 When looking out at the snow falling here in late April, I’ve become discouraged at the seeming desire of winter to reassert itself, even while spring is in full bloom. Instead of looking at the beauty of new life forming all around, I find myself looking at the snowflakes instead. 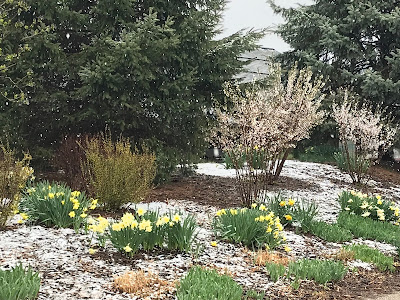 How many of us do just that when difficulties come our way.  There is good in our midst, but we have is a tendency to only see the snowflakes instead.  With prayer and surrender, when seeking God during these difficult times, we allow him to help us to see through his eyes of faith.   We then begin to see that there is a divine purpose for all things that come our way.  Some challenges cause us to grow, while others redirect us toward our Father’s purpose for our lives, and away from areas that might cause us greater pain and loss later on. In the end, God wants us to be at peace with ourselves by being filled with “his” love and purpose.  We then find that we can grow in this love not only for Jesus, but also for his children and the world around us.
Posted by August Thurmer at 6:18 PM 0 comments 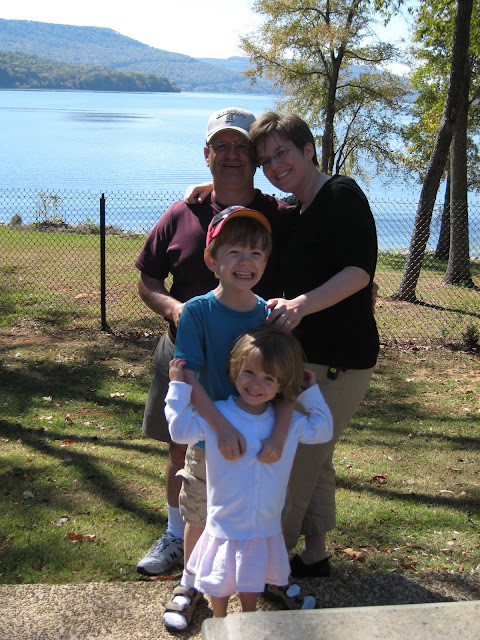 When reading in Acts 21 this morning, I saw that Christians whom the Apostle Paul had visited on his way to Jerusalem warned him not to go there.  This was so, because the Holy Spirit had revealed to these Christians that Paul would be imprisoned in Jerusalem.  These warnings were not only revealed to the Christians in Tyre, but also in Caesarea as well.  In both cities it was revealed to Paul that his imprisonment would definitely take place if he visited Jerusalem. 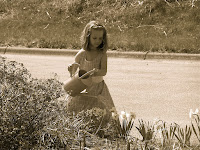 Obviously this made Paul’s decision that much harder to make, “Do I save myself and do what my friends want me to do and not carry out God’s plan, or do I go through with God’s destiny for me?”  For Paul, it only solidified his decision to go where God was calling him, even if it meant imprisonment, or for that matter, death.  The decision was ultimately Paul’s to make, and his friends knew that, even though they saw a different direction they themselves would go if in Paul’s place. 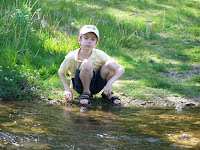 Why then even when his friends saw God’s destiny for Paul did they not want him to go?  I believe, feelings of love and compassion were ruling their hearts; they wanted to save Paul all the suffering that was awaiting him and they did not want to lose him.  I think that it is much the same for us as parents as well.  We want to spare our children suffering and pain over the potential dangerous and/or not so thought out choices they sometimes plan to make. 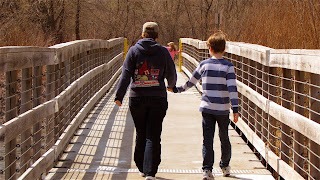 We though as parents realize that their choices are what they must indeed make for themselves alone. At times, the harder we try to dissuade them from the direction they are heading, the more they go against us. It is not that they want to make bad choices, but they desire to make the decisions for themselves.  Loving them is a process of letting go and allowing our loved ones to venture out and discover for themselves life and all its many directions that it may take them.  Being a source of council when they ask for it, and loving them in spite of our difference of opinions is sometimes difficult to say the least, but we must trust God to protect them and for him to carry out his plan for their lives, as he sees fit.  Ironically God sees us the same way that we see our children, with love, total acceptance and always allowing us to make our own decisions, but always being there for us when we call on him for directions, advice and unconditional love. 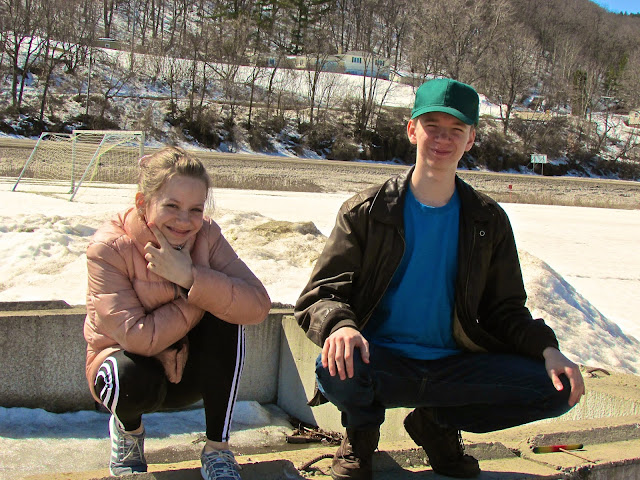 Posted by August Thurmer at 9:02 AM 0 comments