In the past when I was single I spent the little extra time I had, hunting with my brother Ken.  It was a wonderful pastime and I enjoyed being with my brother.  We had many years together with this hobby and it was fun.  But with all things, “time” changes circumstances.  Ken moved out west to Wyoming and he started a new life out there.  I on the hand had found that my world was changing as well.  I was about to meet the love I had thought would never be.  Her name was Anne Gustafson.

My thoughts go back to my first Christmas with Anne, 15 years ago.  I had left my job as a principal in St. James and took a new position teaching once again.  I was working, as before, with At-Risk children as I had in New Ulm and Sioux Falls.  Now I was at two small alternative schools about 12 miles apart.  During that time, I was going to grad school on weeknights and/or weekends while Anne was finishing her degree at Winona State University.  We were pretty much broke with little money for anything. 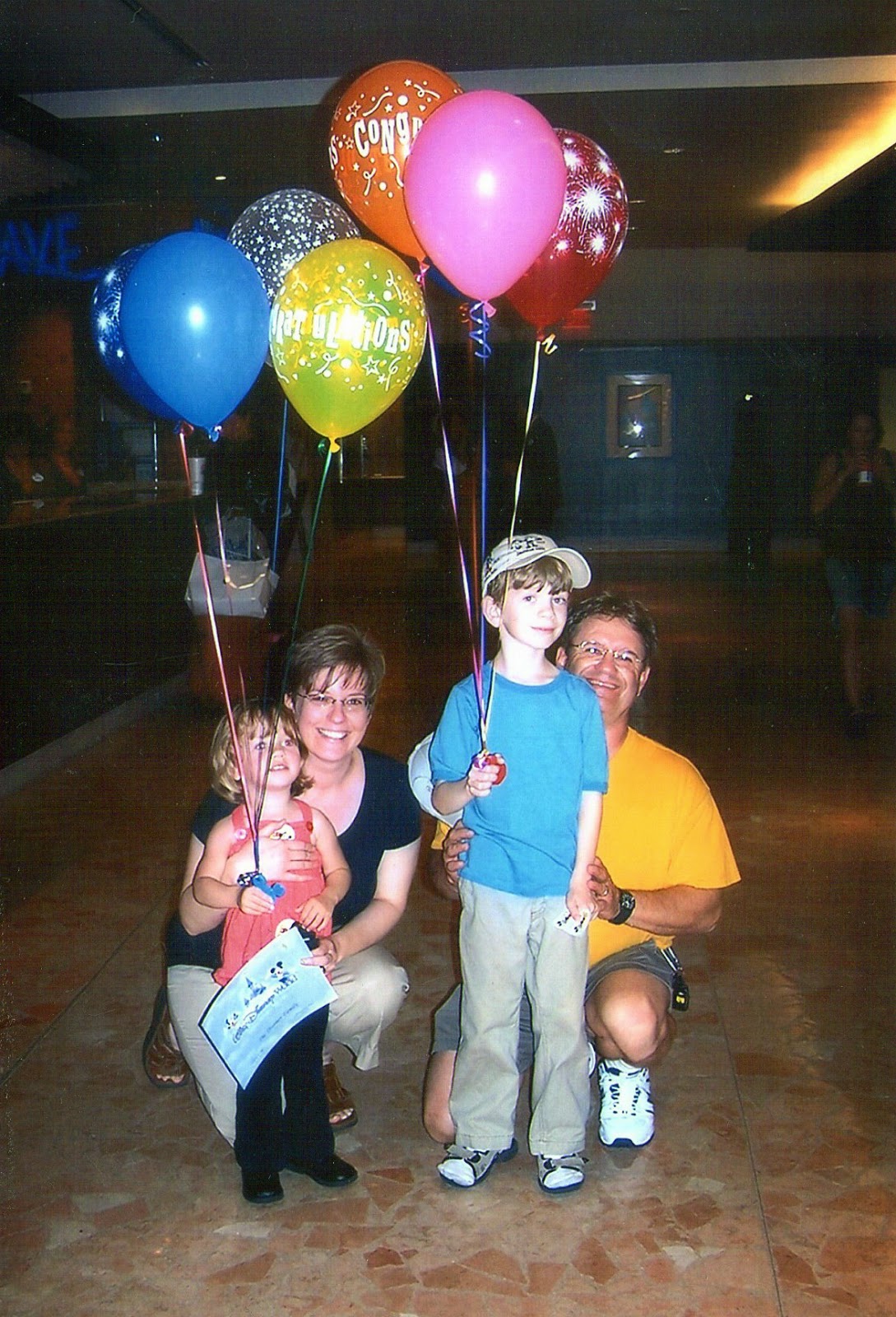 During the day I was teaching, and at night I was busy writing curriculum for both of the small alternative schools, that is, when I was not studying myself.  Between changing jobs and being newly married, I found it very demanding to say the least.

Anne on the other hand was busy with her college studies, and that of being a new wife and homemaker.  We had a small apartment, one that I resided at when going to college years before.  During this time, I would watch Anne struggle with making her different dishes, and with the limited hand tools at her disposal.  She never complained, she always had a smile and loved cooking for me.  Watching her in the kitchen, I knew then what to buy her for Christmas, but the problem was, “Where was I going to get the money to purchase this present?”  Then it came to me, I saw the chance to give up something of value.  Christmas soon came and Anne excitedly tore open her present, and as she looked down, Anne saw before her a new mixer that she had wanted so badly, but never spoke openly about it to me.  I would see her look at the photo of the mixer when flyers came to our door, she would then quietly put the advertisement down and go back to our small kitchen and begin supper.  Now she was looking at this mixer and wondering how it was possible that I could have got it.  I told her that I taken some of my guns and sold them.
She then cried because she knew how much I loved them.

I then opened my gift that she gave to me.  It was a pocket watch.  Somehow she knew, and like Anne did with me, I asked how she did it.  I found out that she saved every little penny and went without for a very long time to get this beautiful pocket watch.  I recall telling Anne when on one of our first dates, about how my grandfather and grandma met at a barn dance.  There was a break in the music, so,  grandma Anna went to sit with friends on the barn steps, and when there was lull in conversation, Anna asked what that ticking sound was.  It was my grandpa August’s pocket watch.  It was the beginning of their life together that brought with it many wonderful children and years of happiness for them, and it all started with a pocket watch much like the one Anne just gave to me.  After recalling all these things, I lovingly looked over at my new bride and I too choked back tears when eyeing this wonderful gift that she gave me.  It was the beginning of our life together, one that I am so blessed by God to have.
Posted by August Thurmer at 4:41 PM 0 comments