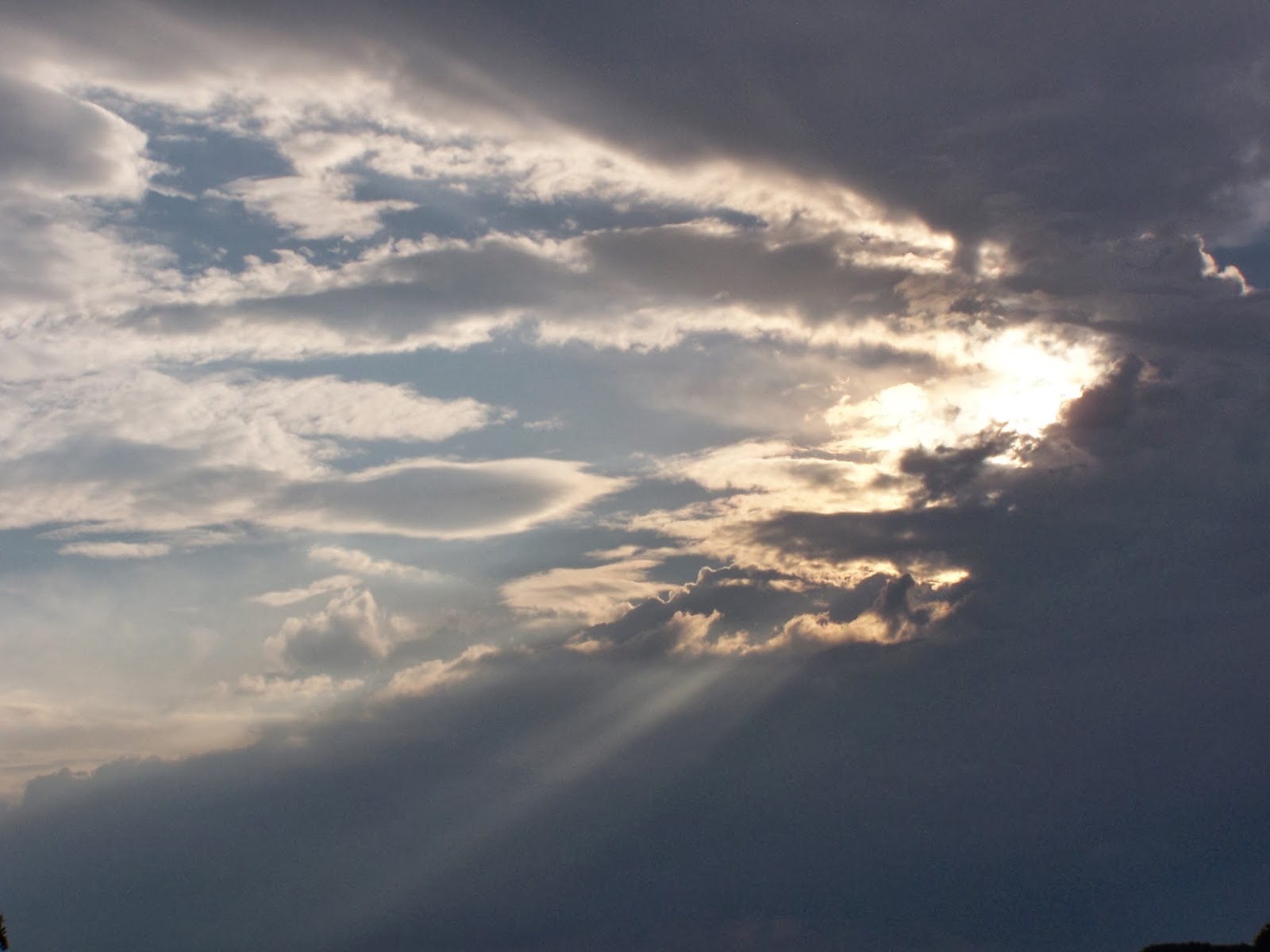 When reading scriptures this morning my thoughts pondered how we as humans look at people in contrast to that of how God view’s them.  Zachariah, (John’s the Baptist’s father) when visited by the angel Gabriel was told that his wife (Elizabeth) would bear a son and his name would be called John.  Zachariah immediately thinks of how impossible it would be for his wife to bear a son in her old age.  He looked at reasons “why” things could not be accomplished rather than seeing how God could do the impossible, and rejoice over that fact.

God chose Mary to be Jesus’ mother.  It naturally would have been easier for Mary to become pregnant after she was married, but then God does not think the way we do.  He chose the more complicated way by having her get pregnant by the Holy Spirit before marriage.  As with Zachariah, faith was required on the part of Joseph (Mary’s husband to be) that she had become pregnant by God’s hand.  It was finally revealed to Joseph in a dream from God that Mary was indeed to carry God’s son.  Hearing from Mary it seems was too difficult for Joseph to accept.  Perhaps it would be the same for you and me as well.

Another area that must have confounded mankind was when Jesus was born, Joseph might have thought, “Being God’s son, why doesn’t he provide at least a room for him to be born in or even a castle?  After all, Jesus is God’s son!”  God chose to have his son born instead, in a stable rather than a palace like most of the world was looking for, perhaps we would have thought the same as well.

When news of Jesus’ ministry was just beginning, the apostle Nathanial was told by Phillip that Jesus was from Nazareth.  Nathanial’s response was, “Can anything good come from Nazareth?”   (John 1:46)  Obviously God chose to raise Jesus in a town with a bad reputation, one must ask again, why?  Is location looked upon when growing up as important to God as it is for us?

Studies have been done with newborn babies when showing them a picture of an average looking woman and that of a very beautiful woman.  The babies’ eye movements were tracked and it became plain to the researchers that baby after baby looked more at the attractive woman.

Once again, one has to ask, why?  Are we hardwired to be attracted to handsome and pretty faces?  Look at pictures of Jesus today in paintings as well as pictures of him; are they the same as what scripture described what he looked like?  The Old Testament scripture (Isaiah 53:2 says that he had "no beauty that we should desire him.") And so it says that Jesus was to be born as not comely in appearance so that man is not attracted to him by his appearance.  Again, why did God choose to go this route?  Wouldn't Jesus be more acceptable if he were attractive like in the pictures that we draw of him? 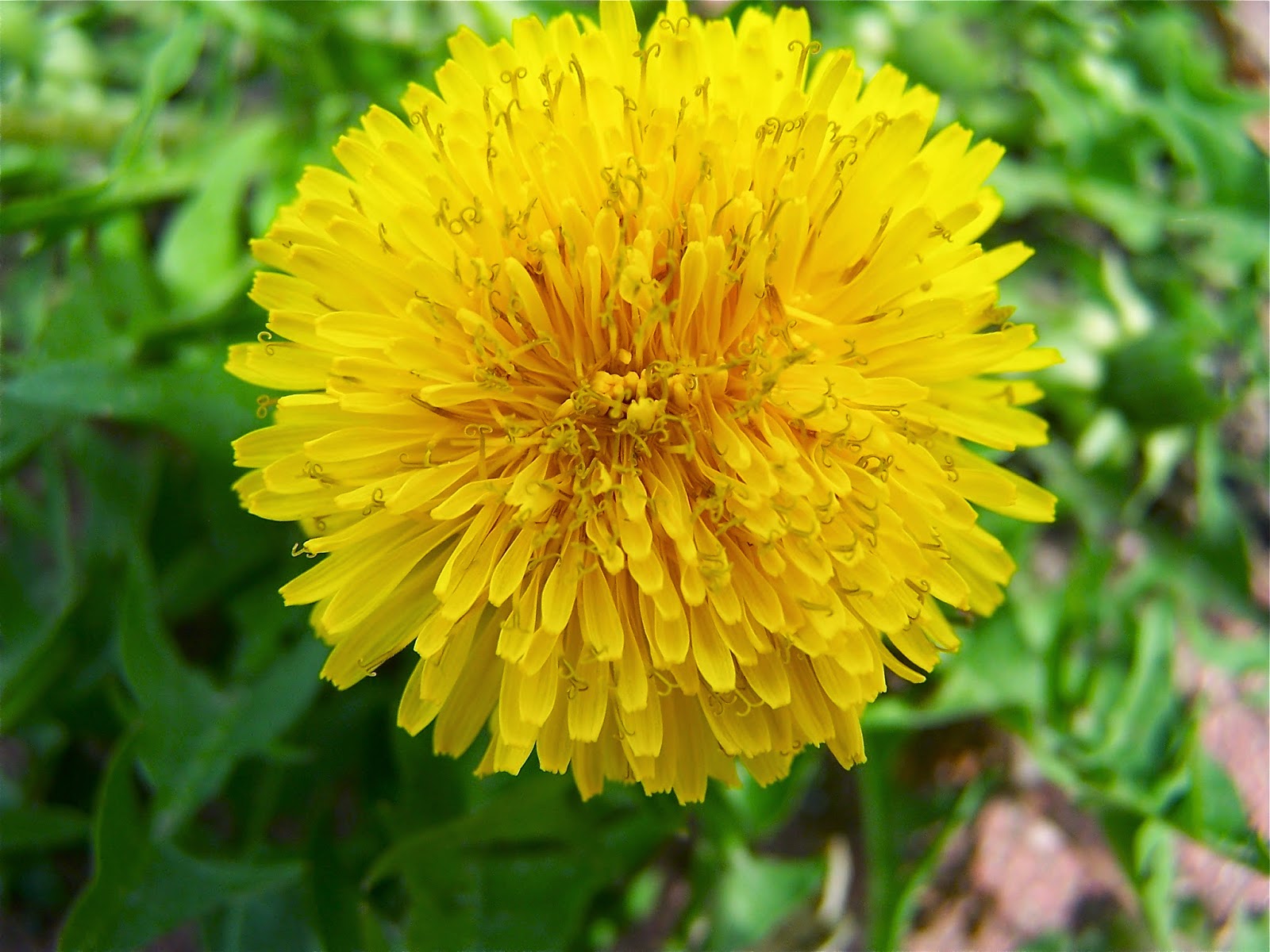 Next we look at Saul, he was chosen to be Israel’s first king. Israel demanded from God a king and so God gave them the person the people were looking for.  He was said to be tall and good-looking. (1 Samuel 9:2).   Later, Samuel 10:22 recorded that he was found by Samuel hiding behind a wagon with the luggage.  In the end we see that Saul turned out to be vain and self-seeking in his leadership and he didn’t accept wrongdoing when confronted with his choices.  On the other hand, in looking at God’s choice for king, David was the youngest, smallest, and the least thought of in his family, yet God chose him, again one must ask, why?  Later, when Samuel was looking at Saul’s successor, Samuel was found to be looking at appearance, but God was teaching him what to really for.  (When they arrived, Samuel saw Eliab and thought, 'Surely the Lord's anointed stands here before the Lord.'
But the Lord said to Samuel, "Do not consider his appearance or his height, for I have rejected him. The Lord does not look at the things man looks at. Man looks at the outward appearance, but the Lord looks at the heart." (Samuel 16:6–7)

Can one begin to see a pattern here?  It makes me want to look at, and examine what I see as important.  “God please give me eyes, heart and mind to see, feel, and think as you do.”
Posted by August Thurmer at 6:49 AM 0 comments