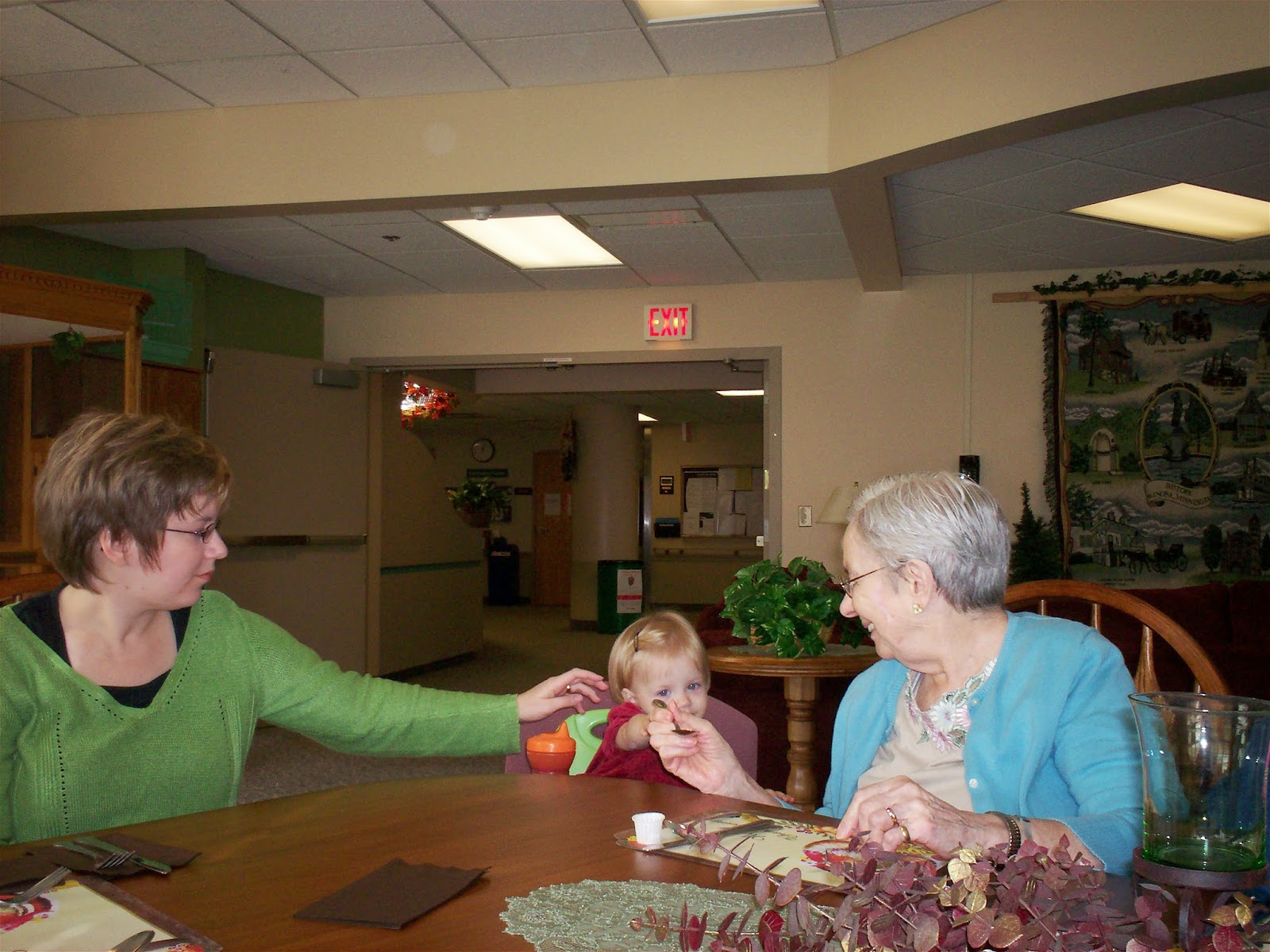 “The fastest way to change yourself is to hang out with people who are already the way you want to be.” ~Reid Hoffman
“Conversely, if one continues to hang out with the people you are presently with, then you will become like them, for good or ill.” ~ A. Thurmer.

After coming across this quote this morning it made me think about relationships.  The old saying, "Birds of a feather flock together." was what I heard when growing up.   I have found that saying to have validity over the years.  We as people desire to be with others more like ourselves.  We find comfort in their presence and solidarity of sorts in the way they act and think. 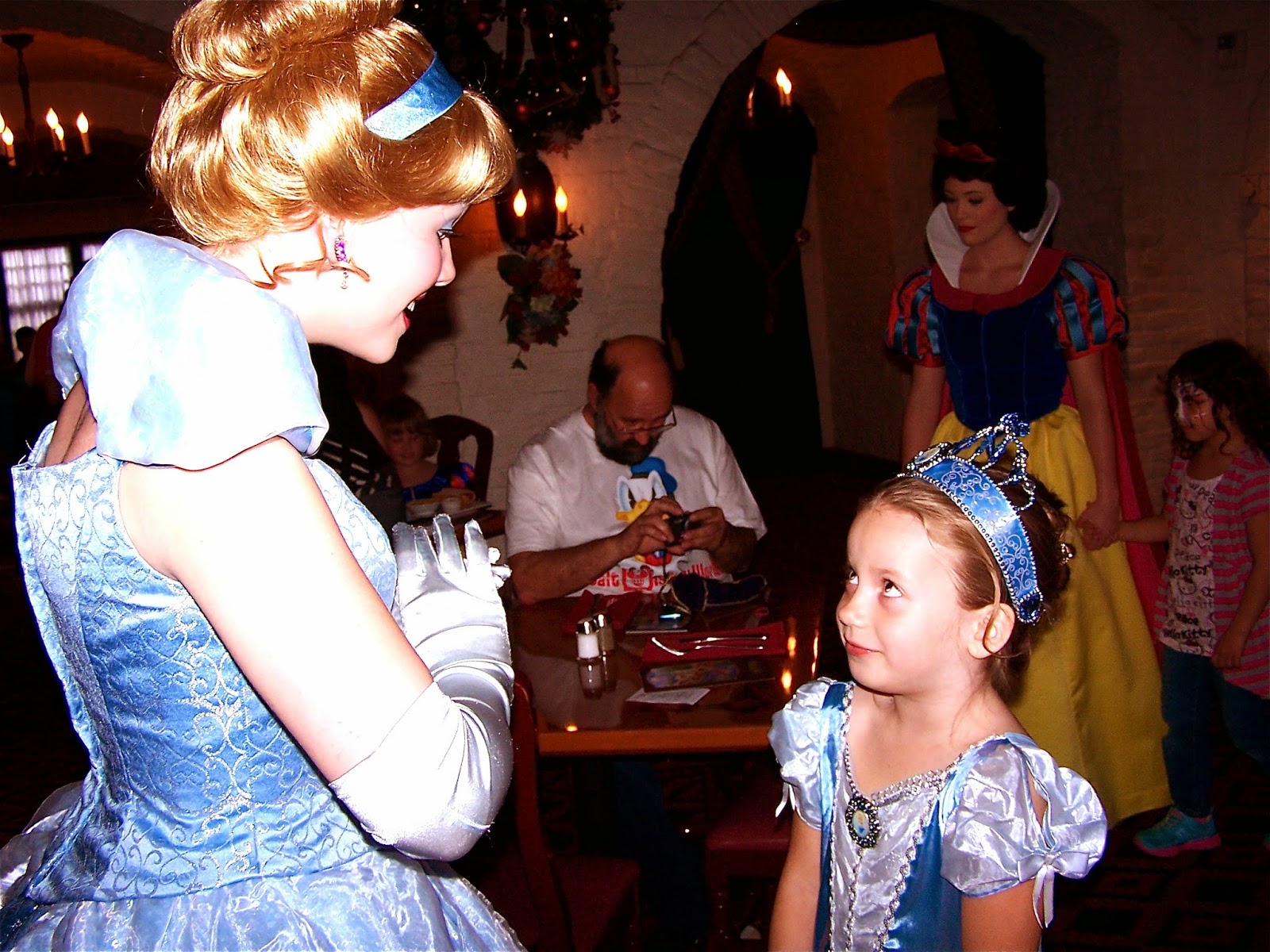 Conversely, those that are always in a state of turmoil, engulfed with anger, those that feud, and those that lash out at others tend to hang out together as well.  These individuals in need usually do not form friendships; they more or less have tenuous alliances that are based on bonding over mutual protection, a relationship that forms because of a common enemy.  These alliances are usually short lived though.  This type of “friendship” is based on hatred and suspicion and because of this, it does not last long.  I call it a “mutual hatred alliance.”  As a principal, it was my job to deal with these situations on a daily basis.  Many times I would advise victims of these interactions to separate themselves from these harmful friendships.  Those that did so often found, in time, new friends that treated them better, and I saw forming between them a mutual respect.

In tumultuous relationships that continually go from one crisis to another, I have found that they have such destructive consequences for individuals and for those that are near the fallout as well.  Some of these turbulent relationships sometimes have put others in the hospital. 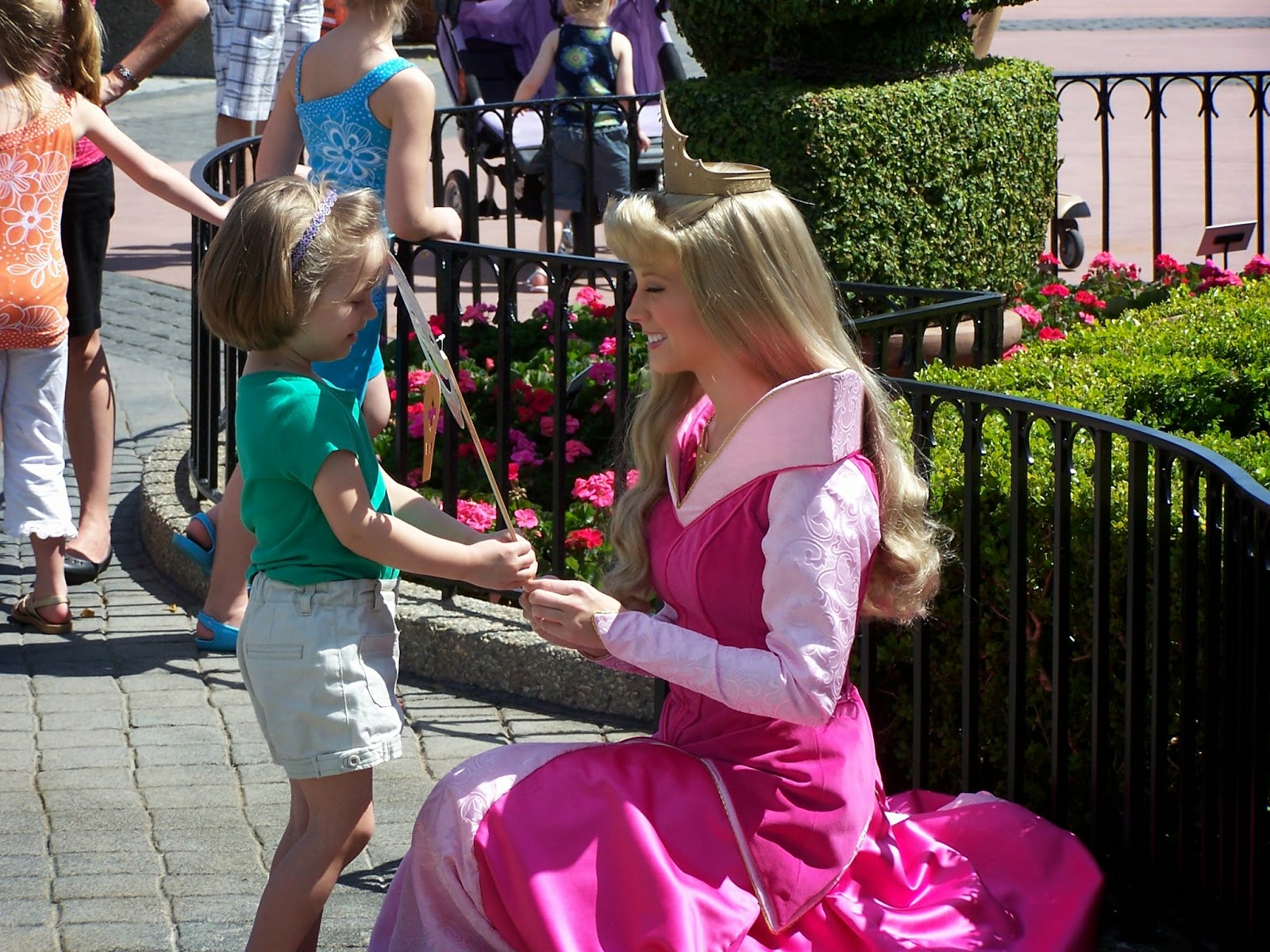 I remember my dad advising me as a little boy about a bad relationship I was having with a boy my age.  He said, “Son, if the good in you makes your friend a better person, then it is a friendship worth keeping.  If on the other hand the bad in your friend starts to change you to become what is bad, then it is time to end the relationship.”  I heeded his advice after getting into trouble when hanging out with this boy.  I realized that I could not change him no matter how hard I tried.  I figured that it would be better to be alone without a friend, than to be with someone who was selfish, angry and bitter.  In a short time I did form new relationships that were healthy and based on mutual respect.  It is a lesson that I have found to be true in the many friendships that I have formed over the years. 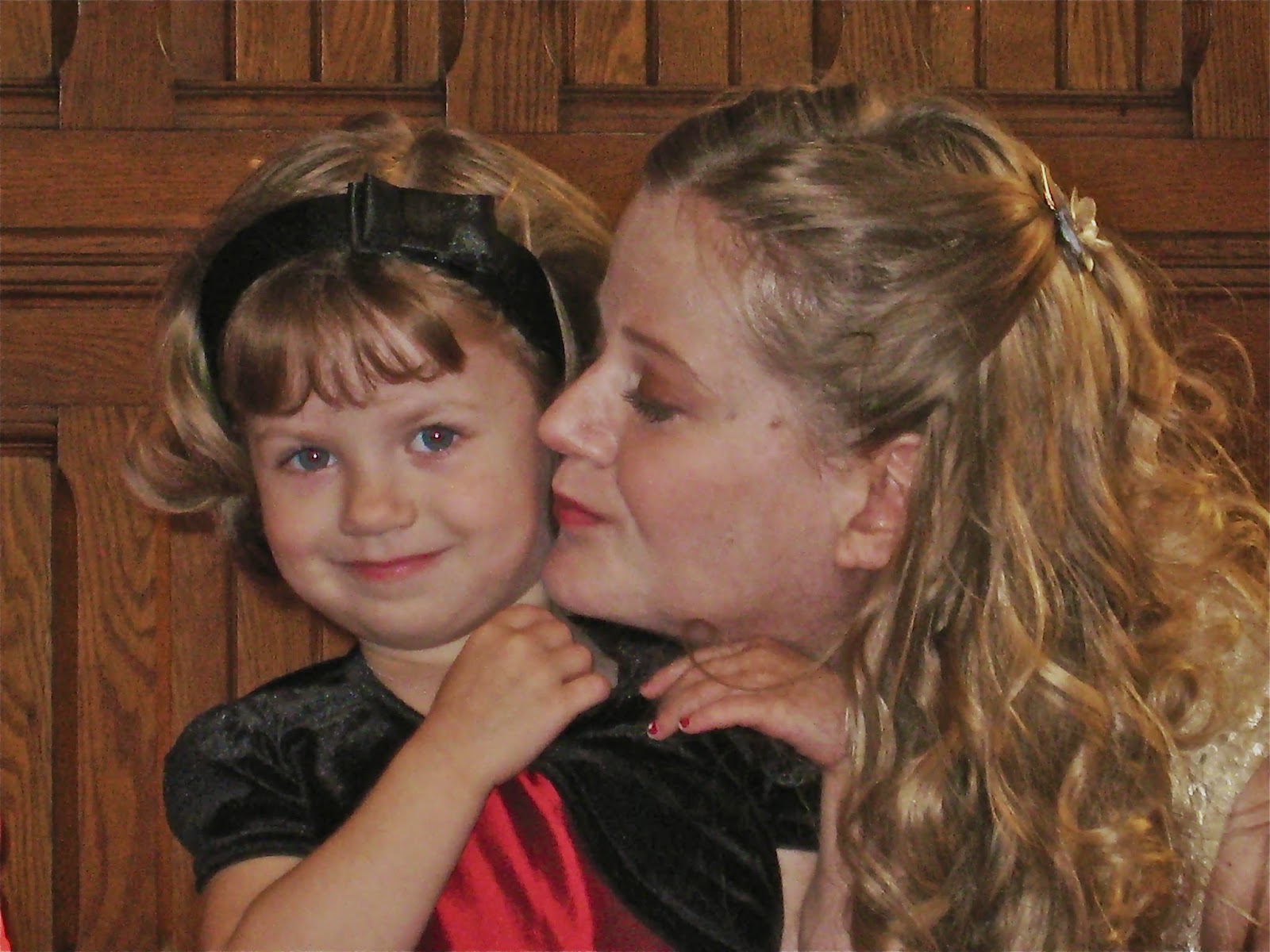 Posted by August Thurmer at 9:19 AM 0 comments