During this past week I found myself blowing out my driveway several times.  If I recall, last year during the month of March, it was getting close to 60 degrees by now.  How it has changed from one year to the next.  It is what makes life interesting, the unexpected.

I was sitting thinking about various things from my childhood the other day as I was watching my children having fun together.  They were role-playing different characters as they play-acted.  This started me thinking about how children are so good in pretending to be different characters, and of acting out various careers throughout their playtime.  As adults we sometime dismiss this play as futile dreaming that does not produce practical results.  But does this play do more than that?

Psychologists say that when children act out by playing different roles and role models, they are actually imitating those that they wish to be.  It is much like a little girl who when attempting to fit into mommy’s clothing, she is actually trying out being a mommy as well as a grown lady.  Boys on the other hand want to play with tools, and they are many times being daddy or someone they know or have seen on TV or read about in a book.  These roles that they play are what gives way to dreaming, and continuing on later with the groundwork for making these fantasies into reality. 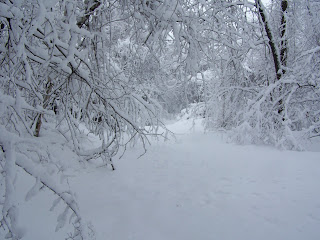 When growing into adults though, we are sometimes told that dreaming is not fruitful, and that it does not put food on the table.  Because of what we are told then, we unlearn our natural God given instinct to dream.  Consequently, we give up these dreams for more “practical” avenues of life.  Is this right and true to go down this path?  Some say yes, while those few that are encouraged to dream into adulthood, chose to go down a different road.  It is unfortunate that we sometimes in the adult world say that a person is unproductive if they are a “dreamer.”  But again, is that true?  I trust that there has to be a balance between allowing a person to dream, and that of putting feet under those dreams.  I believe it is the responsibility of adults, and we as teachers to continue to and instill in children and adults to dream.  It is what created this nation and the wonderful things that we have today. 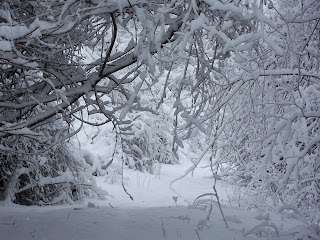 When marrying into my wife’s family, I was struck by their constant dreaming and planning over things.  At first it bothered me that “feet” were not put under every one of these dreams.  “One must be practical in their approach to life!”  Instead, I chose not to get frustrated with my wife and her family in their futile dreaming.  I just left the room when this process started to take place with Anne and her family.  But over time I began to see that I was the one that needed changing.  At first, I thought because I loved my wife, that I would let her dream, and talk about them to her family, because it would make for a more harmonious relationship between us.  But then over time I began to change unsuspectingly in my views over the “what ifs.” 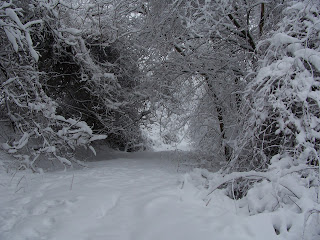 Many times over the course of our marriage I saw that Anne’s dreams did in fact bare fruit for Anne and her family.  It started to make sense that in the process of dreaming about things, that it was indeed the first steps into making them a reality.  Much like trying to find a way to a location that you have never been to before.  One first tries a particular street, and if that does not take you to your destination, then you go another way until it does.  I soon came to realize that what Anne and her family still possessed, was their childhood ability to dream.  What happened to me that made me chose to believe that concrete goals are the most important way into making things possible?  How did I lose my way? 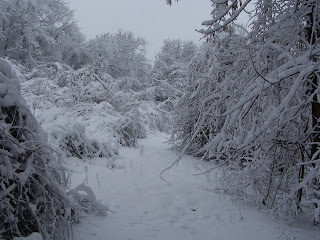 A big part of childhood is dreaming about the “what ifs.”  I recall reading in the Bible, when the apostles and others tried to keep the children from talking to Jesus.  My first impression from this passage was, “This is an adult ‘real’ world kids, go back to playing in your impractical games with other children.  We have greater things to accomplish than to have you bother Jesus with your naïve ways.”  In Mark 10:13 Jesus tells the adults to allow the children to come to him, “For the kingdom of God belongs to those such as these.”  Jesus later when speaking to God in prayer (Matt. 11:25) refers to his adult followers as children.  In this prayer, Jesus praised God for revealing himself to his children (disciples) and not to the wise and learned.  Jesus was referring to these adults as children, not because they acted immature, it was because they believed as a child would.  A belief in that all things are possible with Christ, while still having a childlike faith in a God who loves them, and wishes to take care of them as well. 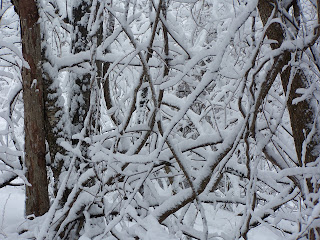 But does having dreams without the gradual maturity into adulthood produce the fruits needed to make them possible?  The apostle Paul in writing to the Hebrews admonished these Hebrew Christians, he said that they needed to start eating the meat of faith and leaving the milk of childhood behind.  Paul was not asking them to stop dreaming, believing and trusting as a child, he was encouraging them to put feet under their beliefs, with actions that allowed their faith to come to fruition.  (Hebrews 5:11) 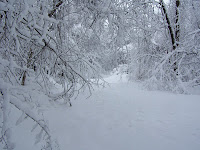 So as one can see, there is a balance in our growing up into the many facets of our lives as Christians, and as adults who have the faith of a child.  A belief that all things are possible because our Lord made it so.  God has instilled in us to dream, it is in our nature that he created within us.  It is what gives us hope, and a belief that tomorrow will be better because we believe it to be so, and because of this, those that dream make it possible.
Posted by August Thurmer at 8:02 AM 0 comments