Forgetting What Lays Behind You 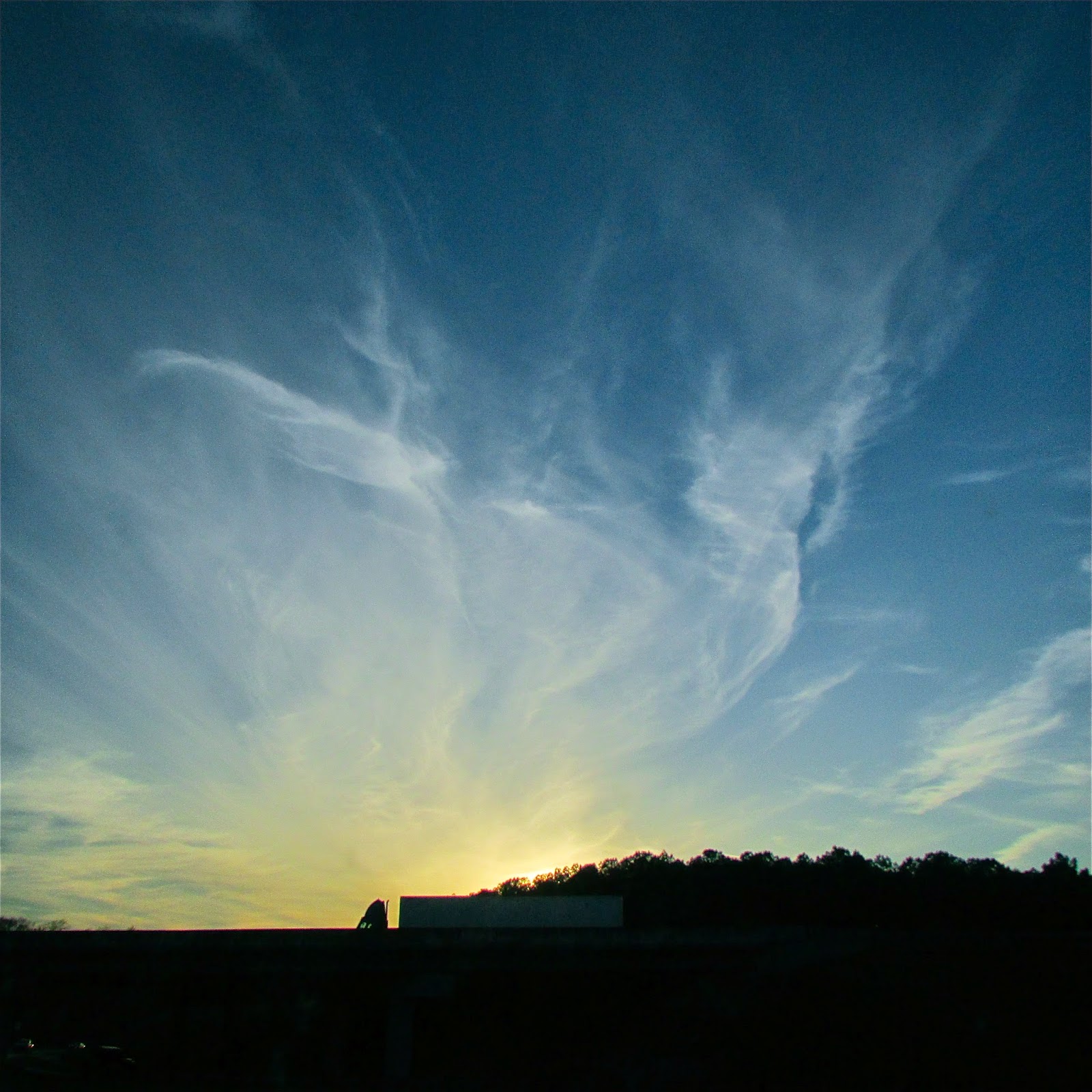 "Forgetting what is behind and straining toward what is ahead." Philippians 3:14 When God has forgiven you, one must forget what cannot be changed and strive towards your future with Christ. God will give you a new heart and make you a changed person. He who was seated on the throne said, "I am making everything new!" Rev. 21:5
Posted by August Thurmer at 5:42 AM 0 comments

Treating Others With Esteem and Respect 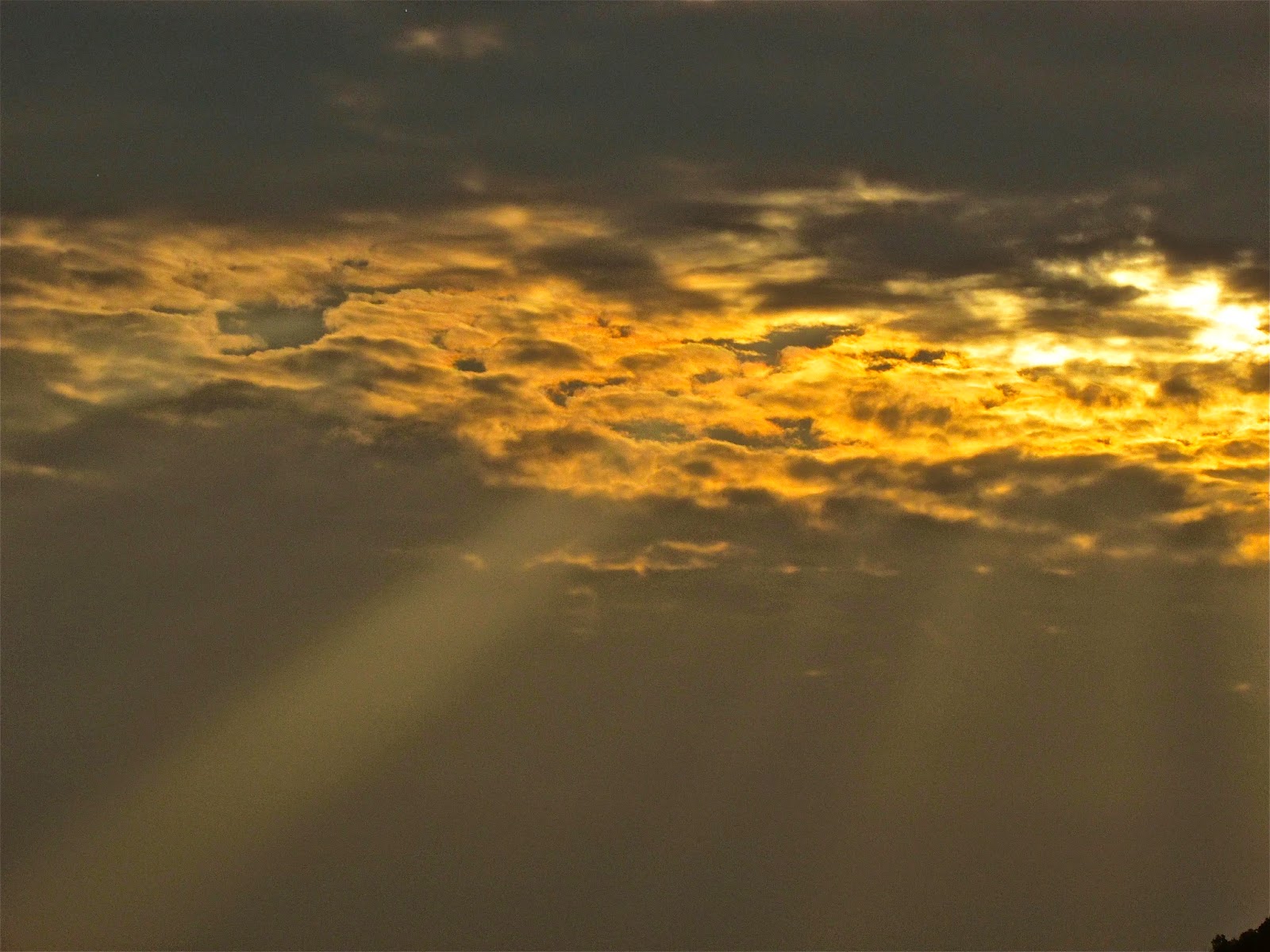 Paul writes in his letter to the Ephesian church that they must, “Submit to one another out of reverence for Christ.” 5:21   Paul knows that Jesus, God’s son submitted to his father’s will.  A respect that Jesus gives to God for being his father and the place that he holds.  Likewise, Paul asks us to submit to one another, just as we as Christians submit to Christ’s will. 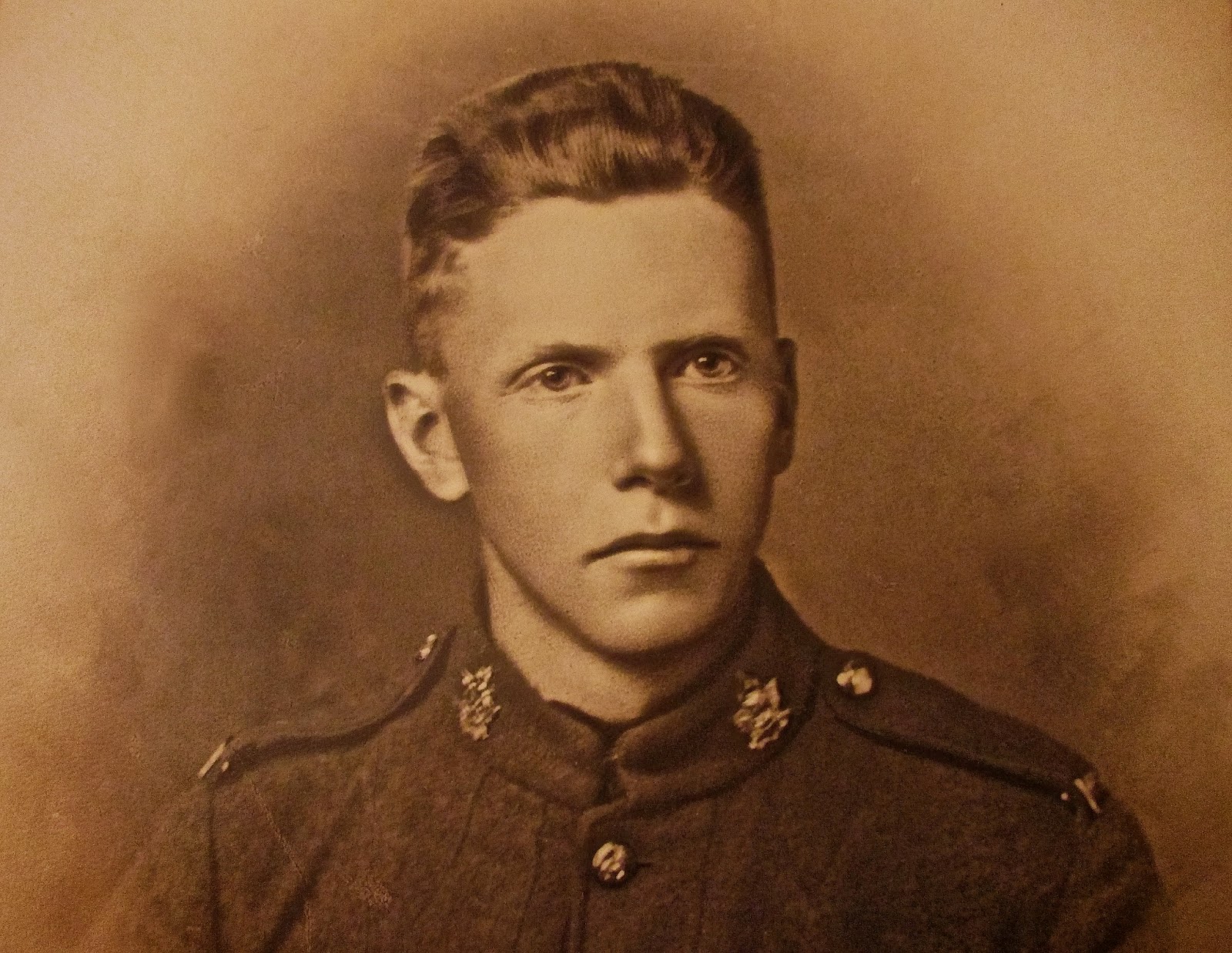 In the Bible we read that Jesus was astounded with a particular Centurion when his servant expressed to Jesus the Centurion’s faith in Matthew 8:5-13. The centurion replied, “Lord, I do not deserve to have you come under my roof. But just say the word, and my servant will be healed.  For I myself am a man under authority, with soldiers under me. I tell this one, ‘Go,’ and he goes; and that one, ‘Come,’ and he comes. I say to my servant, ‘Do this,’ and he does it.”
When Jesus heard this, he was amazed and said to those following him, “Truly I tell you, I have not found anyone in Israel with such great faith.”

Submission is not being a door mat, nor is it accepting 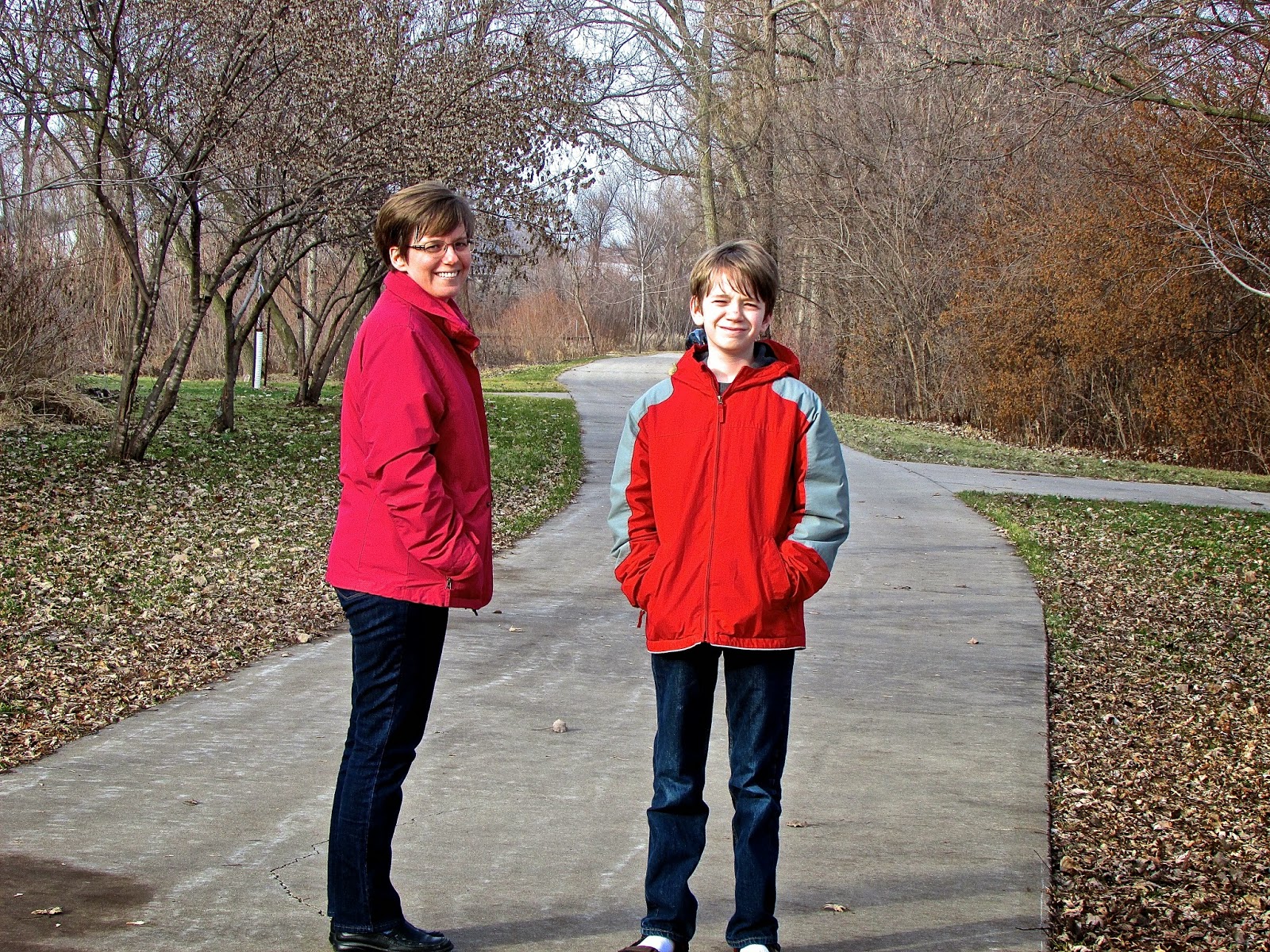 what is unjust, it is placing the other person in a position of respect, a place of esteem that we would like to be in when others address us.  In other words, thinking of another’s place and position first before that of our own.

It was once told to a son by a father, “Son, even though you do not accept the view that person has taken, we still must respect the station they are in.”  The father being wise was telling his son that he could hold different beliefs, but he must always respect the authority of the position that the other holds in society.  When we treat others with esteem and respect, they in turn will find it easier to do so with us.

When growing up, a child watches his father’s every move.  The son sees more than he hears, especially when the dad is not following his own dictates.  Eventually the son will do the same as the father, whether for good or for ill, so let our actions then speak the loudest, and let them be in alignment with the scripture. 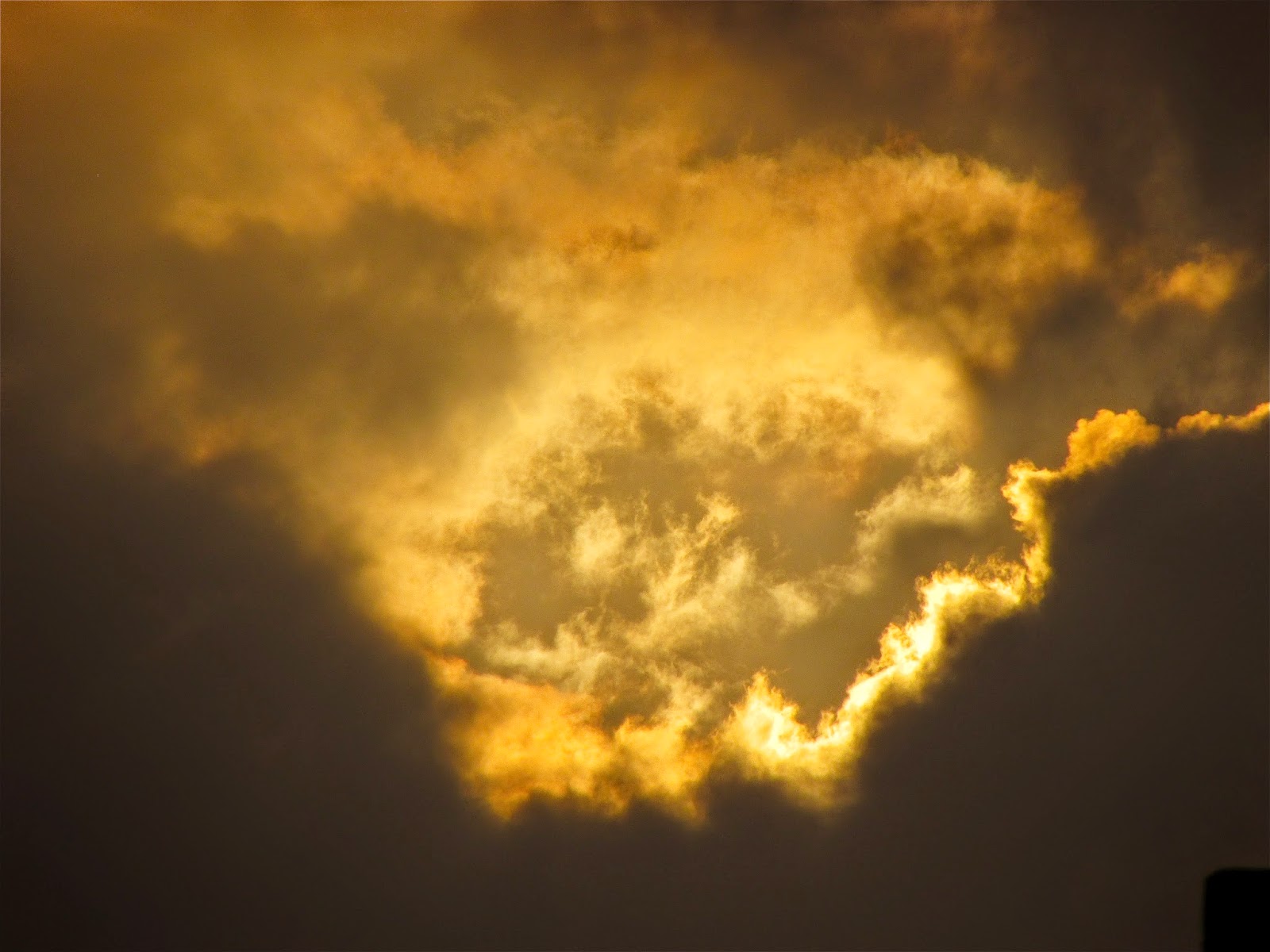 Posted by August Thurmer at 6:03 AM 0 comments