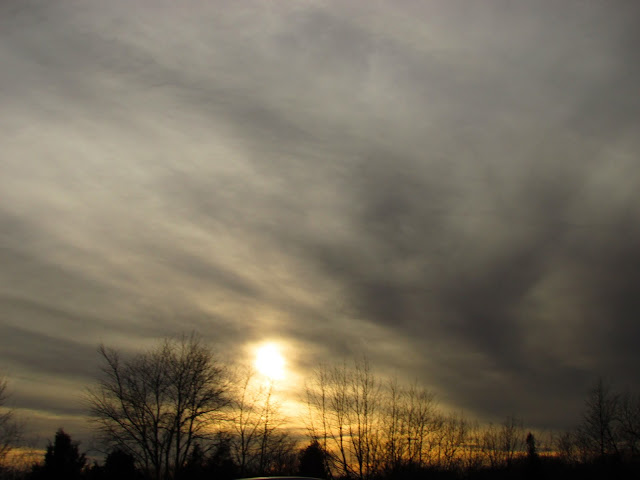 When the clouds blot out the sun, it still shines above them, and to believe this, we need to trust then that it is still there. Even though one may not see evidence of God's hand in our lives right now does not mean that he is not at work guiding and assisting us. The walk of faith asks of us that we hope, wait, and seek God's will for our lives, even during the darkest of moments. 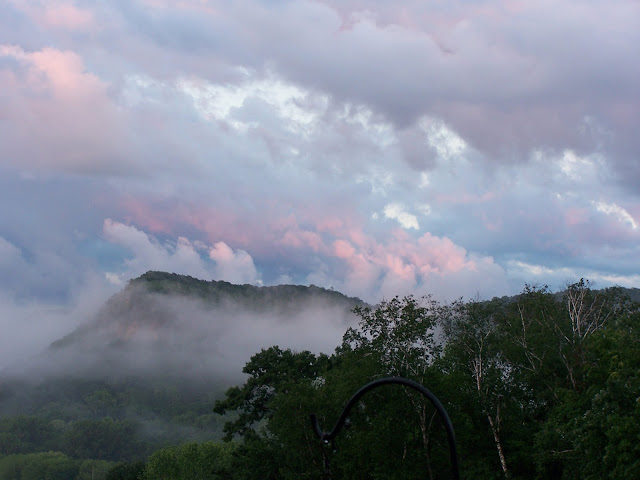 Getting Rid of the Me's

Not being used to walking the many miles we have at the Disney parks I was feeling the soreness in my feet and body. I had also injured my arm just before leaving Winona after falling on the lake ice while skating with Abby and that too was acting up as well. I was relieving the pain in my arm by taking liberal amounts Ibuprofen each day as prescribed by my medical provider. At times recently, I felt sorry for myself in not being able to do the things that I normally enjoy at home and down here at Disney. My attention of course was on myself when the pain became more intense.
God though has a way of helping us to refocus when we are too attentive to the "me's" in our lives.
Today when leaving Epcot, Anne, Abby and I were meeting my in-laws and Will at the parking lot at the end of a busy day. When walking briskly down the sidewalk, I watched an elderly couple walk along very quickly in front of us. Both had extremely deformed backs and were struggling to walk. But what struck me with the incongruity of the situation, was that they were both laughing and pointing at various things on the way out of the park, obviously they were having the time of their lives in spite of their extreme pain . They were both seemingly ignoring their painful handicaps. This puzzled me greatly. "How could they be in such pain and still be having so much fun?" In his gentle way, God was revealing to me that this couple was not limiting themselves to roadblocks, they just went around them. God was teaching me what Paul spoke about in his letter to the Philippians in the Bible.
Philippians 4:11-13
"Not that I speak from want, for I have learned to be content in whatever circumstances I am. I know how to get along with humble means, and I also know how to live in prosperity; in any and every circumstance I have learned the secret of being filled and going hungry, both of having abundance and suffering need. I can do all things through Him who strengthens me."
This couple had received God's grace and were focusing on the wonders around them, as well as enjoying all of life's moments. This was God's teachable moment for me to learn from him.
Posted by August Thurmer at 5:02 PM 0 comments 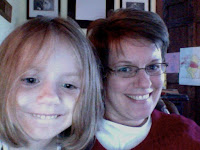 When I quit my job as a principal in St. James, Mn. I took a job as a teacher in an alternative school about 30 miles from Winona in a small town. I traveled back and forth each day and that allowed me time to pray, collect my thoughts and leave my cares behind me when coming home from school. I came to appreciate a wife who loved me unconditionally and who was very patient with me while I was taking graduate classes at night, as well as writing curriculum for the new classes that I taught during the day. There were times that Anne would read my night class assignments to me on cassette tape so I could listen to them while heading to work.
During certain times of the year I would pick flowers on the roadside either on the way to work or when returning home. I loved to give them to Anne and she would lovelingly accept them with a smile, even though some of them were filled with ants, of which I didn't notice when picking them. She would tell me, "They will look lovely on the porch!" One day when picking flowers, I came up out of the gully with a bouquet of wild flowers, I was wearing a silly grin on my face, it was then that I came face to face with a hi way patrolman checking my car out. He looked serious until he saw my flowers and then he knew that my car was not stolen or abandoned. He left me with a smile on his face, all the while I was feeling a little bit sheepish with my arm full of flowers, but that was my world, one of constant surprises. One surprise we had not expected was losing our first child.
We had been married for about a year and a half when we were going to have our first baby. Anne and myself wanted this child so badly. I would find myself singing and talking to her tummy and wanting the baby to know that we were so excited to meet him or her. But like many things in life, it was not to be. One day our child was gone and was taken by the angels. On that day our hopes were dashed and we said goodbye to our child and put it God's hands to keep until we would see it for the first time in heaven.
We have been married for over 16 years and have two beautiful children that God has given us. We know how precious they are and how we both cannot and do not take them for granted, even for one day. What

a gift God has given to us with our two children. Over the years I have worked with so many kids who are homeless, mistreated, alone and struggling for answers in life. They too need someone to love them and make them feel not alone, accepted and needed. We need to seek God for these children and do what we can to help them so that they are not alone anymore.

Posted by August Thurmer at 11:11 AM 0 comments