Frailty of Our Wildlife 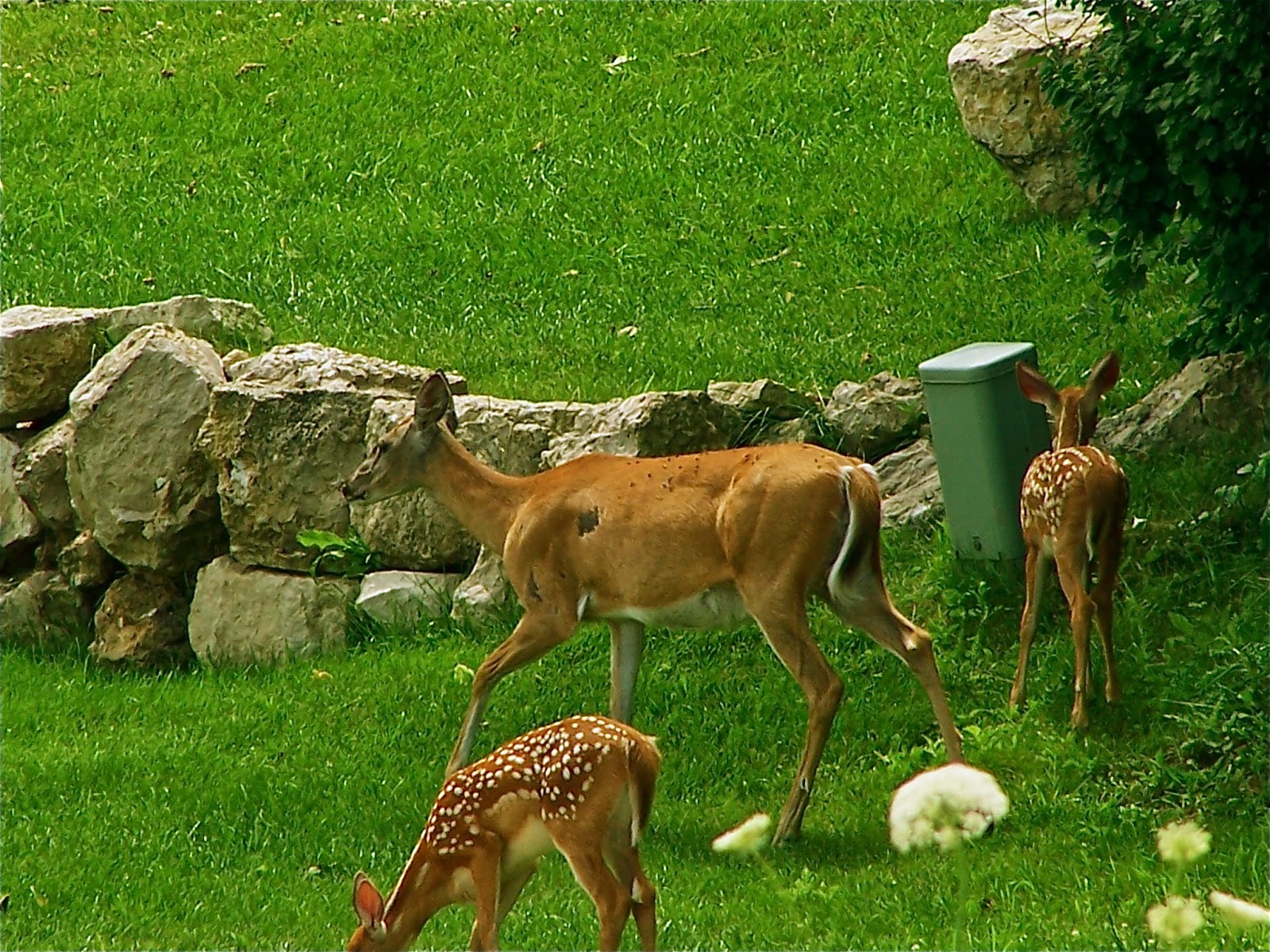 When watching out into the meadow the other day I noticed two twin deer without their mother.  The three of them I followed throughout this past year.  The winter has been especially hard on the wildlife this last year.  Temperatures have been reaching down to zero on a continual basis, and it has brought much hardship to God’s creatures. 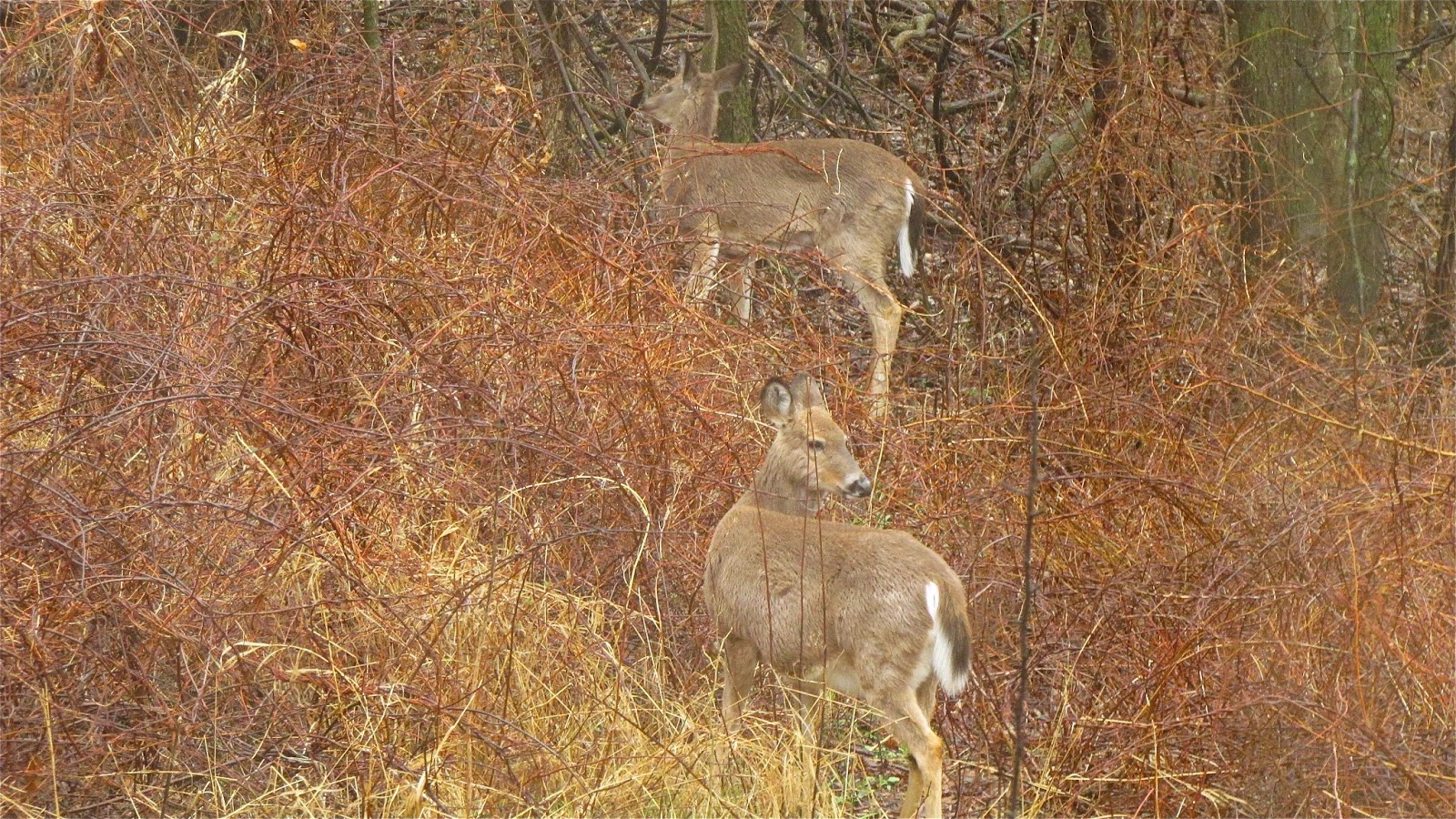 Up until these last couple of weeks, food has been pretty scarce for the deer and other wildlife dependent on grass, bushes, seeds, and leaves for food.  The snow cover and the extended cold have brought much hardship to them.  I recall once when skiing at the state park near New Ulm, deer were being hauled out with trucks that were dead, or near death.  They were starving with little food available to them.  This winter has been very similar in scarcities of cover and food.  We as a family do our part by laying out scraps for the wildlife, including the deer.  They stop by at night when we are asleep and the food is gone by morning.  They have come to trust us and expect something most of the time. 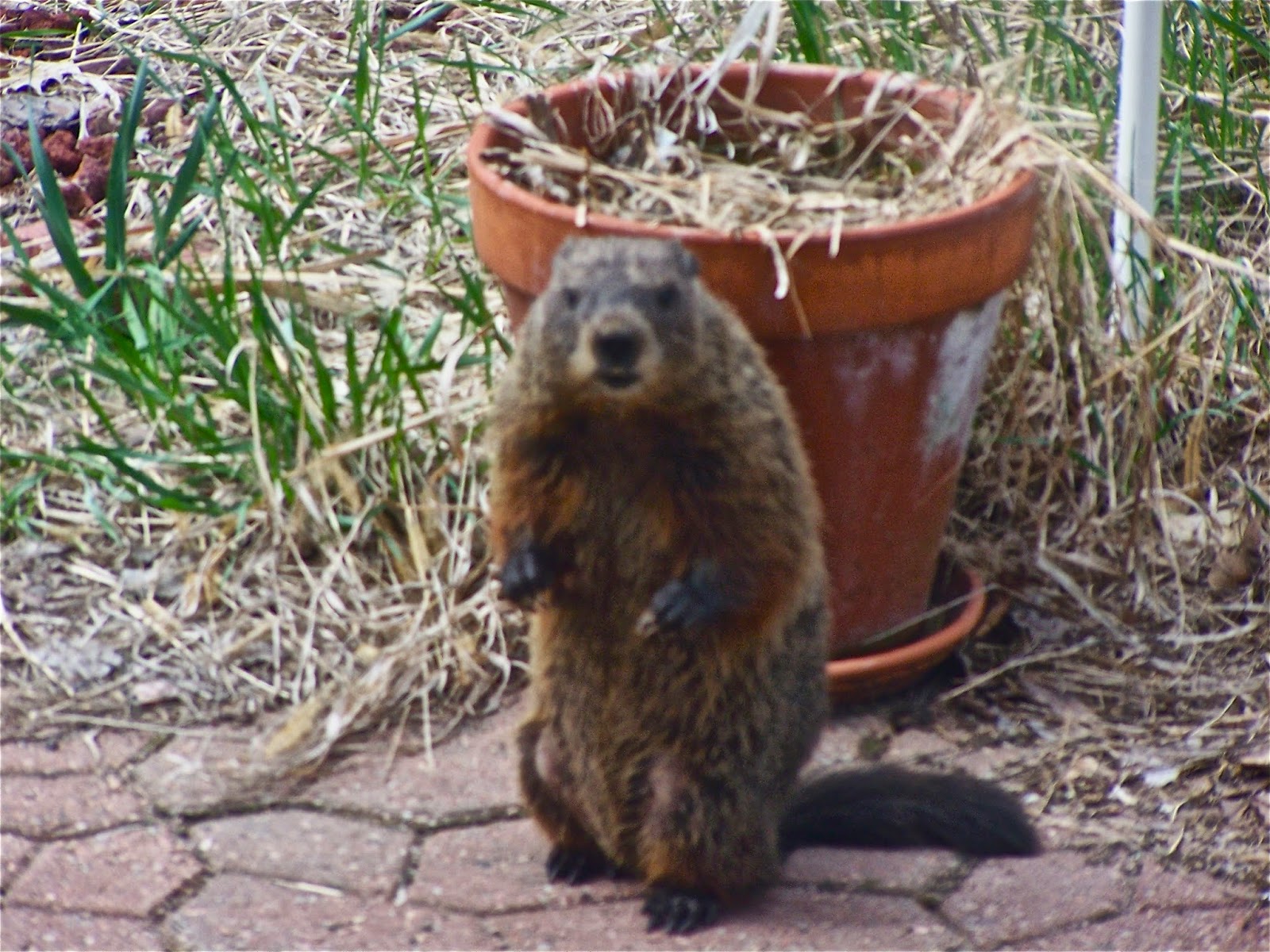 Those that invest in God’s creatures see the benefits by watching and listening to them throughout the year.  Baby deer being born, all the way to young birds flocking to the feeders in search of their first meal on their own, it is so exciting to watch.  All are God’s creatures and from Adam down, God has told us to take care of his creation.  For some it might mean slowing down near a deer crossing, for another, it might be putting out pumpkins during the deer starving times, or bird feed for the winter birds. They bless us everyday with song, color and beauty, what a miracle of life.