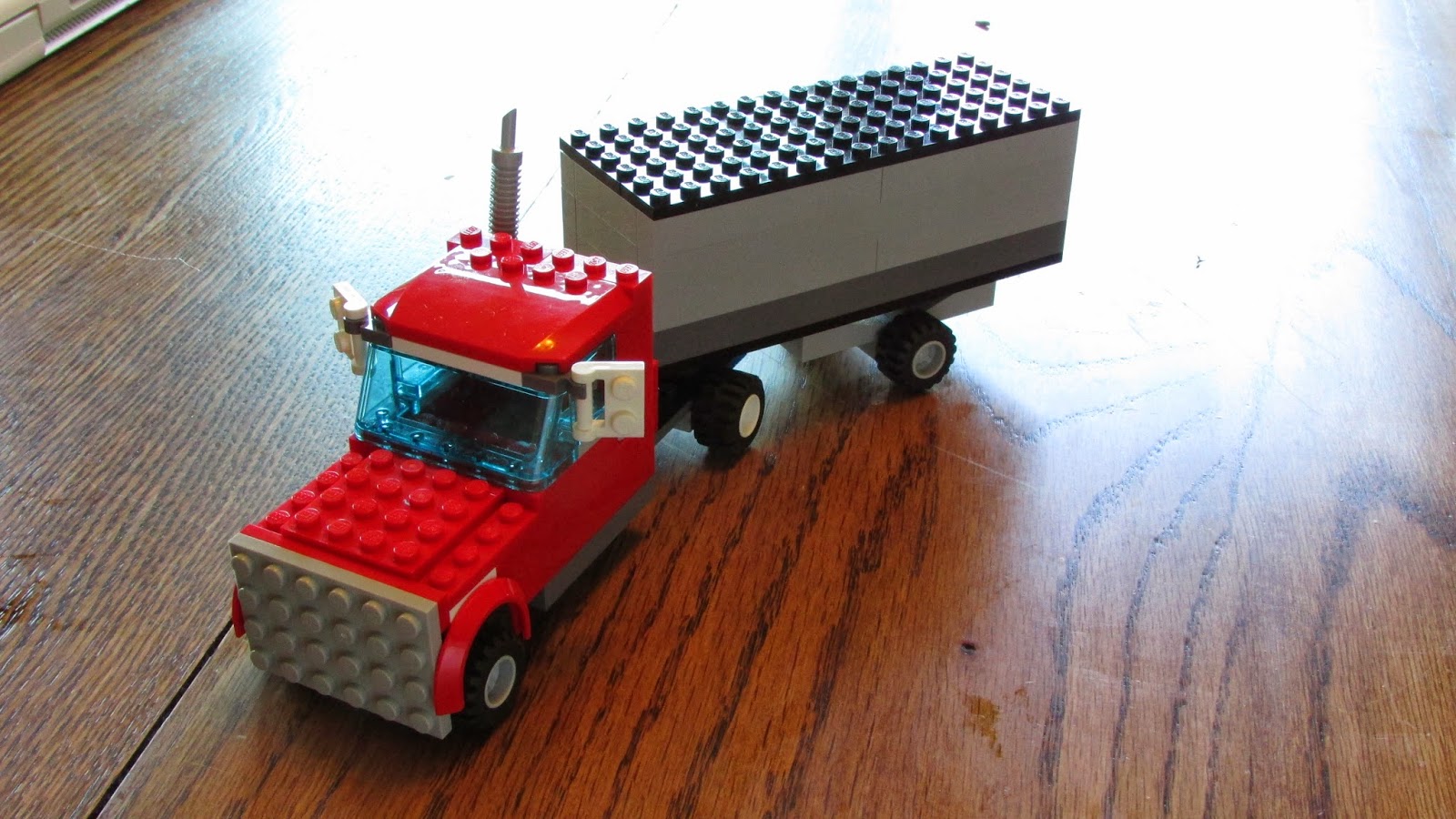 My son Will, (11) came up the stairs last night with a truck he designed and built.  The truck that you see before you, has each row layered piece by piece to fit his design.Will has made many different designs over the years.  He loves to think of different things to build for us, things that he thinks we can play with each night so we will not be lonely while he and Abby sleep.

Will soon will begin, this summer, a Lego class offered by Winona State University for kids his age.  They will concentrate on ingenuity, creativity and design.   Building blocks, (so to speak) for helping their students to build imagination.

I remember watching, a couple of years ago, a documentary on the building of the NASA shuttle with Will.  The design engineer stopped working and spoke into the camera, "This design we made fits together much like a giant lego."  I was very impressed by his insight into how a young boy thinks.

Before lego, there were rector sets.  Once, Walt Disney wanted to create a film that would almost transport his viewers to the place or setting in the film, but surround vision was not enough, he wanted something more.  One of his engineers was impacted by Walt's dream.  A short time later, after his meeting with Walt, the engineer went home to his parents for Christmas.  While at his parent's house, he recalled the fun he had as a child, building.  The engineer pulled out of his folk's attic, his old childhood rector set.  He spent most of his vacation designing what we sit in today, when riding Soarin while watching Walt's adventure film at Disney.  I can only imagine what this engineer's parent's were thinking while watching their son build this design marvel.  I am sure their thoughts went something like this, "Our son is making another dream come true, right in front of our eyes, just like he did when he was a child."    You know, Walt never lost his ability to dream, and his engineer obviously hadn't either.  So, when I look at Will's designs, I see dreams and visions becoming reality.  Dreams can and do come true, they just need to be molded into reality. 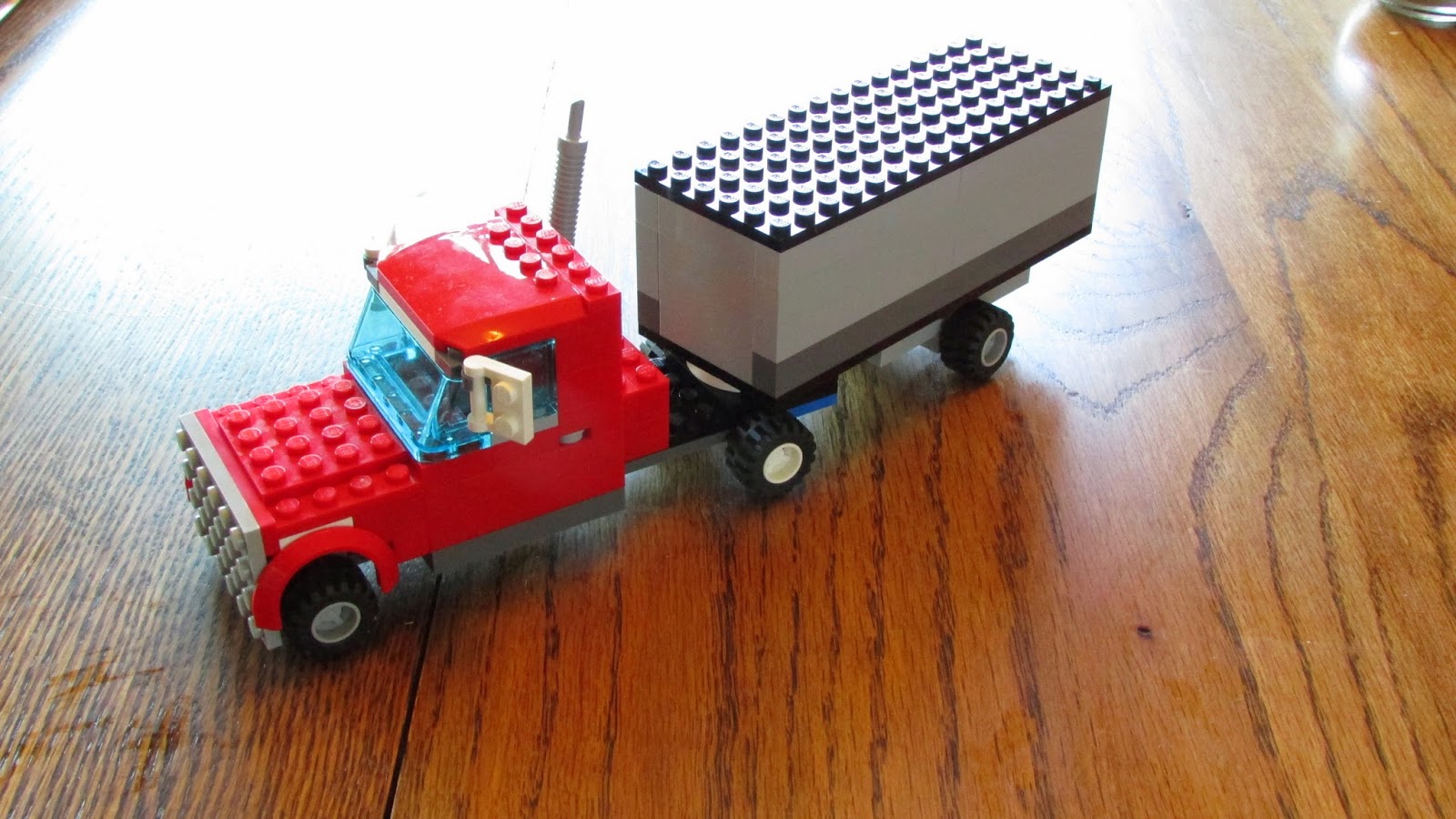 Posted by August Thurmer at 8:03 AM 0 comments