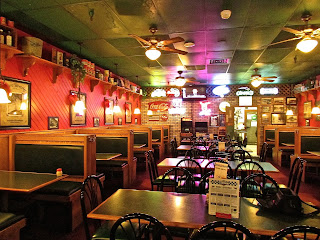 In Matthew 22:1-14 Jesus is talking about the parable of the king who invited people off the streets to come to a wedding feast that was set for the king’s son.  The king it is said, provided wedding clothes for each of his guests, but one person came in with his own wedding clothes instead.  The king subsequently noticed this person and had him expelled from the feast into the streets.

When first looking at this, the king’s decision seemed somewhat harsh, to say the least.  But evidently the custom was to have wedding banquet clothes prepared for by the king exclusively.  The man coming in wearing his own wedding clothes was evidently an affront to the king.  Jesus was telling us this parable with a point in mind.  I believe this feast represented the invitation to become a Christian and a follower of Christ Jesus.  The clothes represented how we as sinners were to receive a new self formed in the image of God.  This new self though is to be done by God’s Holy Spirit and the work that we allow Christ to change within us.  That is, to be more like our Savior and the example that he set for us while on earth, and by the examples laid out for us by the apostles and other Christians in the Bible. 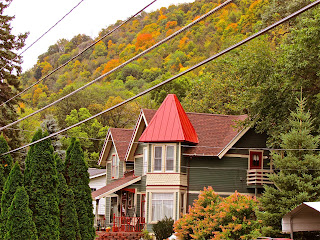 The man who came into the wedding feast with his own wedding clothes, I believe, was an individual who tried to gain goodness by his own works.  The fine clothes that he wore were bought and prepared for by himself, and not the king.  Like the man in the parable who bought and paid for his own clothes, we cannot purify ourselves with our own efforts.  We can never be good enough to receive salvation on our own, and we cannot make the changes that God wants of us by ourselves.  It is done by allowing God to create the person he meant us to be.   In Isaiah 64:6 God tells us this:  “All of us have become like one who is unclean, and all our righteous acts are like filthy rags; we all shrivel up like a leaf, and like the wind our sins sweep us away.”

So one can see that the changes that are made that make us Holy in God’s sight are done only by him, and not ourselves.  As Christians, we need to surrender our wills to that of God.  We do this by giving each day to him and asking our Lord to work within us to change our inner self to that person he created us to be.  By doing this, we then are donning the wedding clothes that he prepared for us to wear.

Posted by August Thurmer at 7:34 AM 0 comments