John 15:13 No greater love than a man has when he lays down his life for his friend. 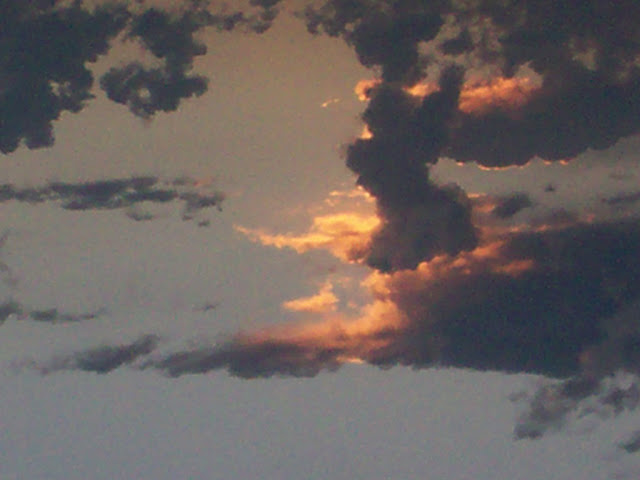 Today I awoke to a beautiful sunrise and a nice crisp feel in the air.  The temperature was in the 50’s and the brisk wind made it seem as if the fall was coming early.  I went out unto the golf course and enjoyed walking the fairways and watching the baby geese next to their proud parents.